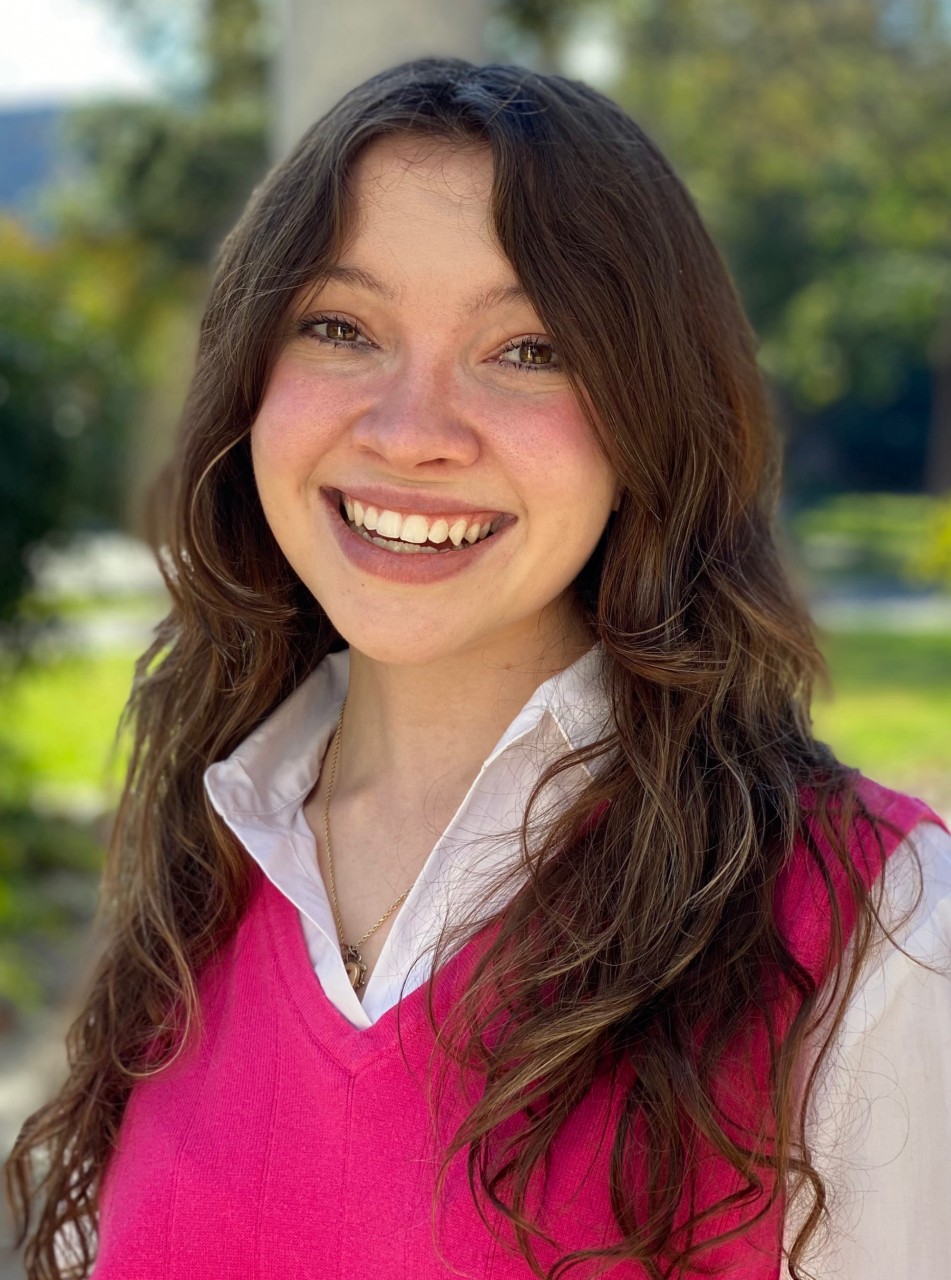 Scholastically, Grace is literally at the top of her class, ranking within the top fifty as of this writing. She has always challenged herself with classes that demand more academic rigor and has risen to the occasion.

Scholastically, Grace is literally at the top of her class, ranking within the top fifty as of this writing. She has always challenged herself with classes that demand more academic rigor and has risen to the occasion. Not only is she conscientious and smart academically, but she shows a level of maturity in her questioning and thought process that is beyond her years. This might be due to being the only child in adult settings so often, but regardless of the reasons, it serves her well.

Personally, Grace is amiable, social, and fully of energy! As this year’s Associated Student Body President, she has willingly taken on a variety of responsibilities that rise above the average high school student. Not only is she organized and dependable, she also speaks regularly to the Lodi Unified School Board as the student representative and is always poised and well spoken. All these things might be the result of her performance experience and back-ground, which is also impressive for her age!

Socially, Grace is your proverbial butterfly. She welcomes everyone and everything with open arms and it has been a challenge for her to prioritize her time midst the variety of activities she is involved in. Having performed publicly in the community since grade school, Grace is well versed on the stage and has had several staring roles, including Annie herself in the musical. Being surrounded by adults has provided her with an opportunity to interact and become more mature than many her age but she has used this quality in all her endeavors. Not only is she a multiple qualifier and award-winning competitor in my program but also a leader holding the title of co-captain the past two years. She immediately earned the respect and trust of her peers in my program, and obviously others on campus.